Thank you for your interest in my singing.

All my singing requests are handled by my good friends at Live Entertainment Australia. I started working with them almost twenty years ago and I consider them to be one of the best in the business. They are like family.

My singing availability is very limited. In addition to speaking, marketing, writing, and coaching, I’m working on my own sensational life. Living a sensational life means prioritizing time with my family and friends, and creative time.

If I’m not available for your event, our team at Live Entertainment Australia has many resources and will be able to provide you with stellar options. 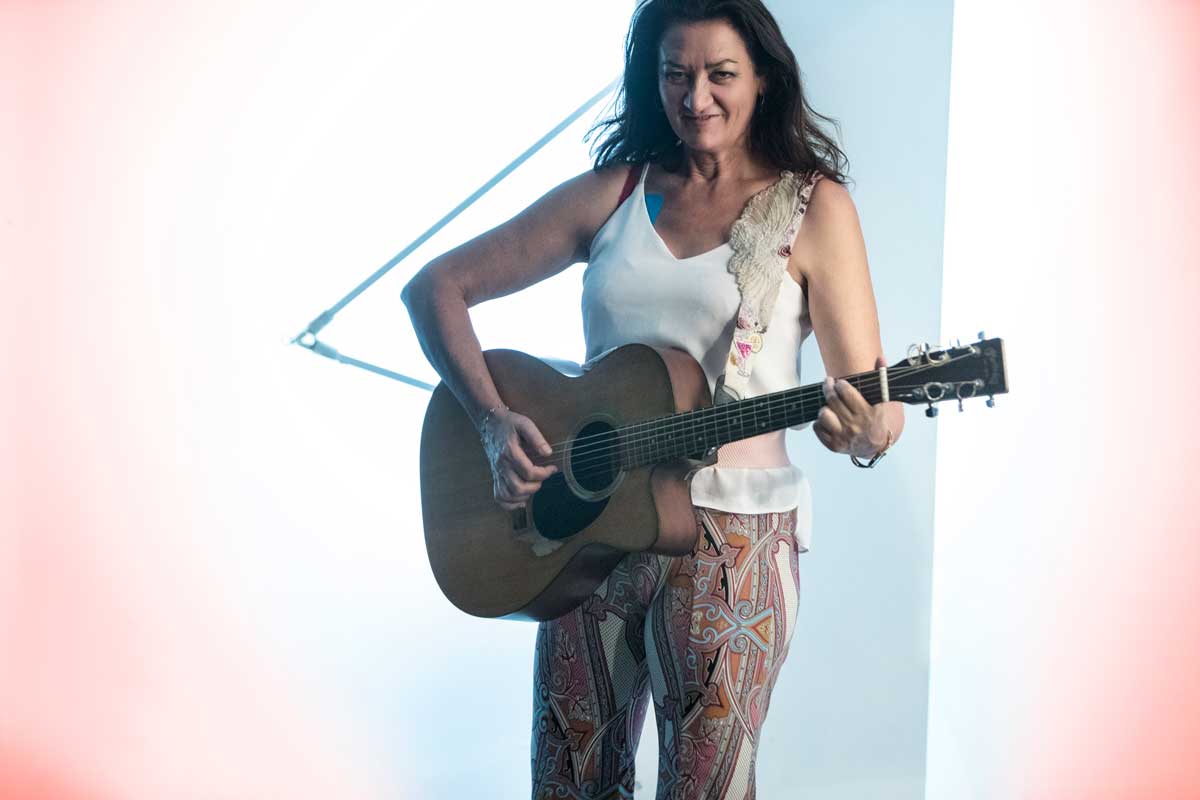 I was blessed with a remarkable and unmistakeable voice.  Singing and performing on stage comes very natural to me and I feel extremely grateful for the long and successful career I have had over the last 30 years or so.

I have a true vocal range that spans three octaves which brings a freshly unique and surprising quality to each performance.  I was trained as a youngster on keys; however, I mainly perform on stage as an accomplished acoustic guitarist with a self-developed style of picking and rhythm.

I am a contralto which offers a smooth and smouldering tone to my voice, yet my top end is a smashing powerhouse that resounds of classic women of the rock eras.  I am often likened by my audiences to a variety of vocalists such as Tracy Chapman, k d Lang, Toni Childs, Cher, Adele and a long list of sensational women.

My repertoire features a broad original database as well as classic covers from Edith Piaf to Lady GaGa; Neil Young to ACDC.

At the end of the day, I just sing it from the heart and give it everything I’ve got.  This resonates to my audiences and they can see and hear that I love what I do. 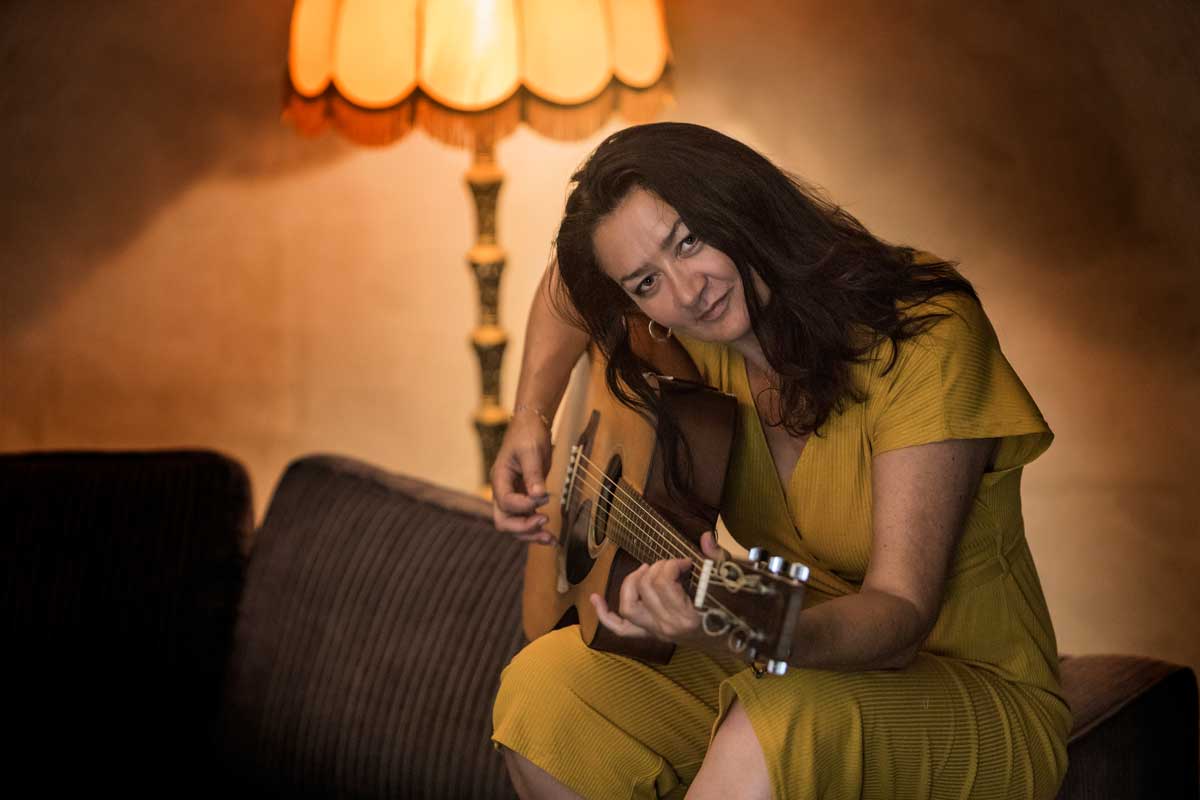 The Carpenters Songbook is proud to present the songs and the sounds of one of America’s most successful and iconic musical duos – The Carpenters.

The Carpenters burst onto the music scene in 1969 and captivated audiences for over a decade with their smooth harmonies and rich, melodic sound until Karen’s death in 1983.  Karen Carpenter’s contralto vocals and Richard’s arranging and composition skills made their sound unique and refreshing and together they produced a record-breaking run of hit recordings on the American Top 40 and Adult Contemporary charts.

They became leading sellers in the soft rock genre with songs like TOP OF THE WORLD, SING, PLEASE MR POSTMAN, ONLY YESTERDAY; easy listening tunes like RAINBOW CONNECTION, SUPERSTAR, TICKET TO RIDE, THERE’S A KIND OF HUSH and RAINY DAYS AND MONDAYS; and beautiful contemporary ballads like WE’VE ONLY JUST BEGUN, (THEY LONG TO BE) CLOSE TO YOU, GOODBYE TO LOVE and DESPERADO.

Their popularity saw them record ten albums, along with numerous singles and several television specials and sold more than 90 million records worldwide, making them one of the best-selling music artists of all time.

Karen Carpenter has been called one of the greatest female vocalists of all time by Rolling Stone and National Public Radio and described by Paul McCartney as “the best female voice in the world: melodic, tuneful and distinctive”. 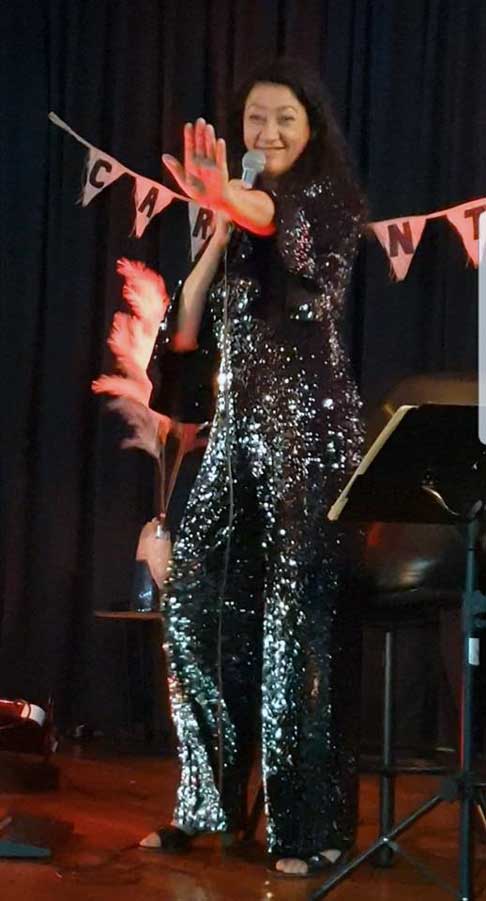 Jayne Henry presents the chronological songbook of the Carpenters greatest hits accompanied with professional music arrangements, live vocals and a selection of percussive and stringed instruments.

Jayne’s voice has been described in the most peculiar ways… “Black Velvet”, “Vocal Chocolate” and “Smashing Powerhouse of Sound”, but whatever the depth of description, her incredible range spanning three octaves in unmistakably resonating.  A contralto herself with a near identical vocal range of Karen Carpenter’s 3 octave range, Jayne’s unique and surprising voice is a synonymous tribute to the beautiful sound of the seventy’s sensations, The Carpenters.

Come along and relive the contemporary pop era of the seventies and the inspirational music of The Carpenters.

My coaching availability is very limited.

If you require coaching on how to be a stage sensation, contact me at jayne@jaynehenry.com.au or via the form below.

Jayne has a wealth of knowledge, on helping others become better in themselves, and news & events happening in and around Kingscliff NSW.

Subscribe to Jayne's newsletter to get tips, hints, recipes and event news, and you can unsubscribe at any time.